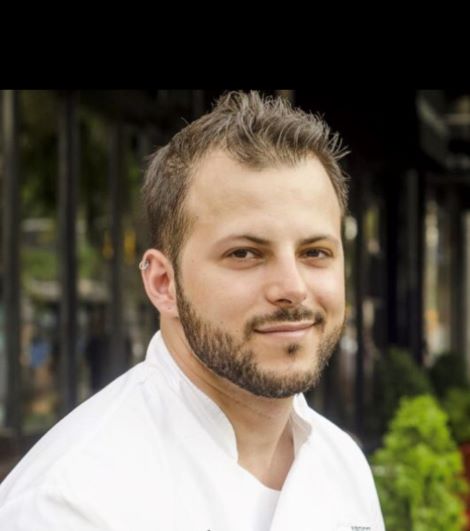 Chef Jeff has cooked in some of New York City’s most notable restaurants. Following Johnson & Wales University, he was recruited by Manhattan’s Mercadito, where he prepared ceviches and tacos that propelled the restaurant group’s unique and widely acclaimed Mexican cuisine. Jeff spent several years as Sous Chef at mid-town Manhattan's Maloney & Porcelli. As Chef de Cuisine at Porterhouse New York, Jeff worked with Chef Michael Lomonaco, where he helped to create a critically-acclaimed menu. Jeff was later tapped to establish two trend-setting rooftop restaurants, Hotel Chantelle and Penthouse808. As Executive Chef he applied a unique approach driven by his classic French training and inspired by the diverse gastronomical backdrop of New York City.  In 2015, Jeff was the opening chef at the prestigious Hunt & Fish Club.
​
Serving Mexican-inspired creations is a return to the cuisine that launched Jeff’s career. As chef/owner at Craft Taqueria, he brings his high culinary standards and a true love for what he does to Rockland County. Chef Jeff looks forward to cooking for you!